Anton Bruckner is fully in the focus of the International Brucknerfestival in 2017. No one else has composed such great symphonies. To honor his legacy national and international artists are taking part in the festival: from Valery Gergiev and the Munich Philharmonic, who will be recording the entire Bruckner artwork on DVD and CD in St. Florian, Bruckner’s former work-place, over the next years, his contemporary Gustav Mahler, presented by the Cleveland Orchestra under the conduct of Franz Welser-Möst, to the new chief conductor of the Brucknerhaus Markus Poschner, who will be performing Bruckner’s Eighth.

We are looking forward to the Philharmonic Ensemble Vienna, a recital with Nadja Michael and Zarina Shimanskaya, guest performances by the Tongyeong Festival Orchestra, the Bolshoi Theatre Belarus and the NFM Wroclaw Philharmonic Orchestra. After a brilliant premiere in 2016 the great Bruckner Jazz Night will be held again and the successful collaboration with the Music Theatre Linz will be continued in 2017. Furthermore, Alois Bröder’s “Unverhofftes Wiedersehen" (engl. "Unexpected Reunion”) and Richard Strauss’ “ Die Frau ohne Schatten" (engl. "The Lady without a Shadow”) will celebrate their (Austrian) premieres at the Brucknerfestival 2017 and the Competizione dell’Opera will perform their final concert.

Once again, Rudolf Buchbinder and the St. Florian Boys' Choir will be part of the International Brucknerfestival in 2017 as well. 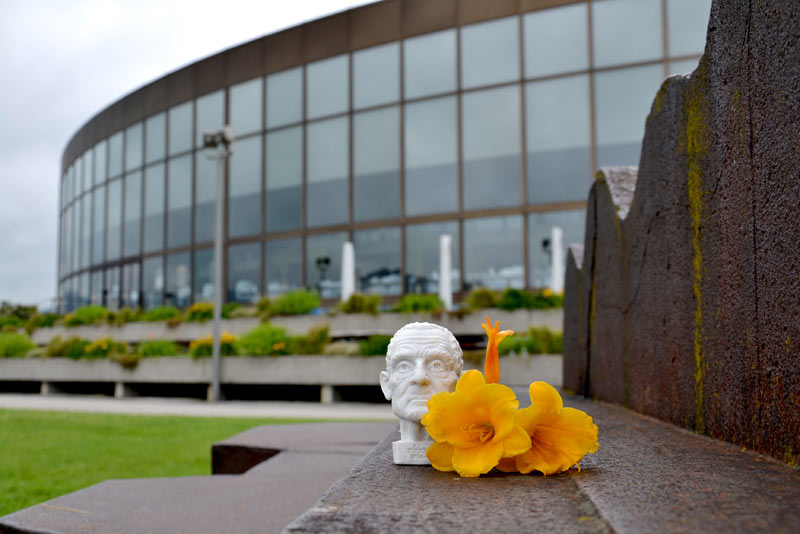