Johannes Kepler counts as one of the founders of modern science. A large proportion of his life was spent in Linz, were he found ideal surroundings for his research and calculations.

He also completed his three renowned Kepler Laws here, which for the first time described the elliptical paths along which the planets moved around the sun.

Kepler was a strong character who played into the hands of fate by openly voicing his critical views. This made him homeless more than once. His life’s path stretched from his native town Weil through Leonberg, Graz, Prag, Linz, Ulm and fi nally to Regensburg, where he died on route back to Linz.

One of the most important stations of his life was Linz, where he lived from 1612 to 1626 and where he completed his principal work, the Rudolphine Tables. Set off on your own journey to Linz and discover more about this genius of Astrology, Astronomy and Mathematics.

The house where Kepler lived is in the Rathausgasse. Since the European Capital of Culture Year 2009, it is also the home of the “Kepler Salon” which aims at an entertaining presentation of scientific themes.

In the new Upper Austrian State Library you can find many books about Kepler and an original manuscript. There is also an experience area, ”Old Book”, and baroque bookcases which you can visit free of charge. 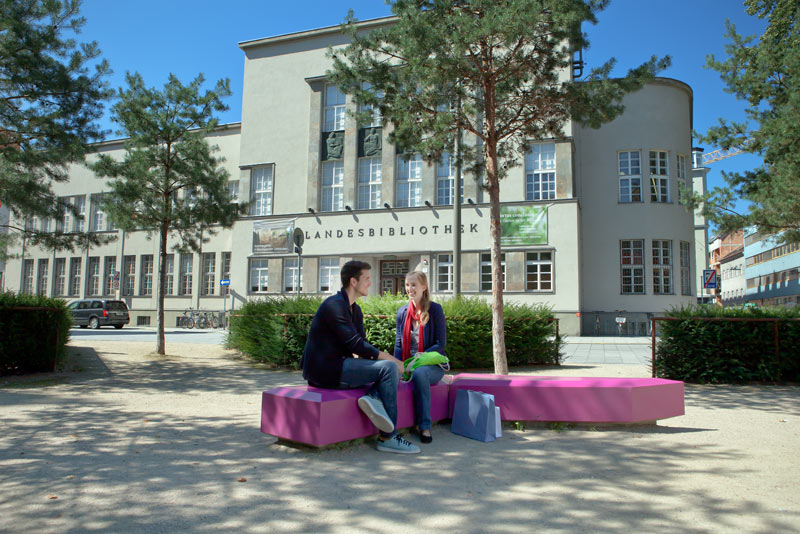 he visitor to Linz will often encounter the spirit and images of Kepler: in the Kepler Pavilion in the Schlosspark, with its life-sized monument, the planet fountain at the Landhaus. One of the paintings in the arcades of the old city hall on the Linzer Hauptplatz shows a portrait of Kepler, another is found in the Linz Window of the Mariendom – the largest cathedral in Austria. The moondial on the old city hall displays the current phases of the moon. 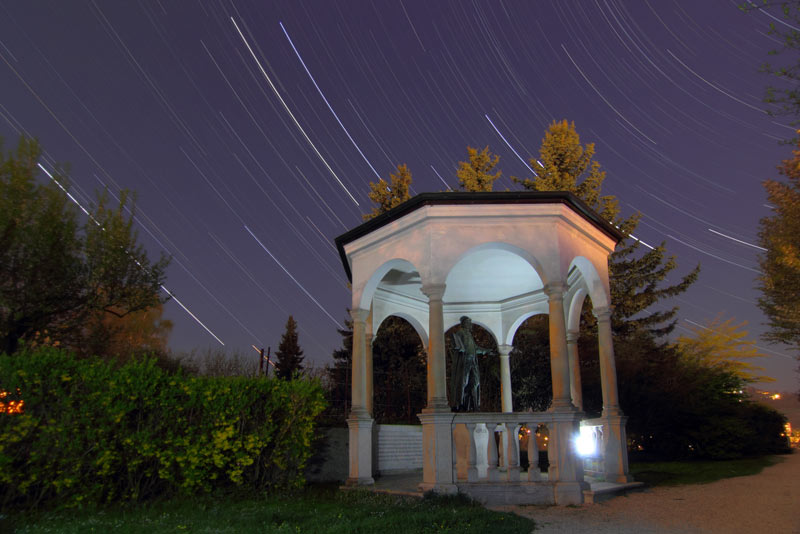 2009 was the European year of astronomy. The Linz observatory therefore offers a number of attractive events in addition to its ongoing guided tours and programme 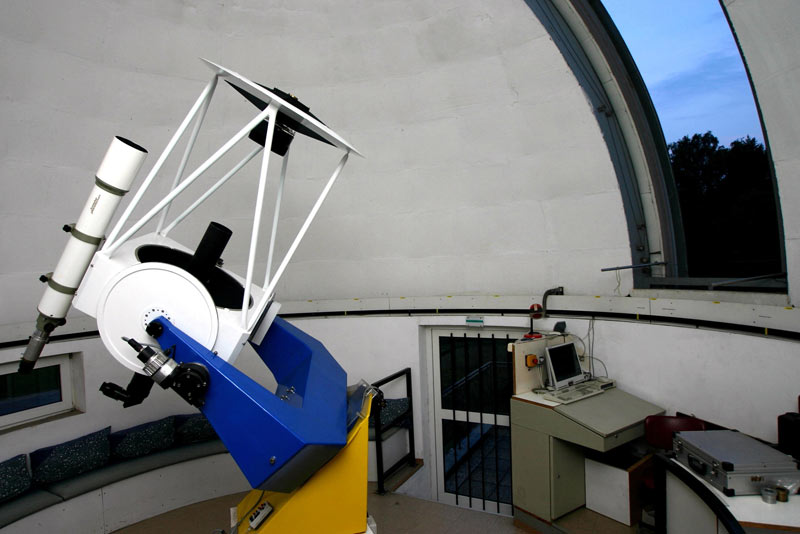 One of the loveliest Campus universities. Spaciously laid out The Johannes Kepler University offers an innovative choice of study programmes of international signifi cance (e.g. Mechatronics). The park-like grounds invite you to walk around.

Open lectures stir the spirit and the refectory offers good food at a fair price.