“Take the people and images as they come.” At the 2016 Tourism Conference, it was all about the stories that really make a travel destination successful. Simply advertising a destination using facts and figures is no longer sufficient to inspire visitors. Stories, images, videos and emotions catch people’s attention, and there’s plenty of all that in Linz – as all the conference participants agreed.

You can find all the photos from the event in this gallery!

Once upon a time…… (Video)
Presenter Dietmar Maier (journalist, programme director at LT1) and Manfred Grubauer (Chairperson of Linz Tourismus) agree on the power of stories. Manfred Grubauer explains how he even inspires people in China about Linz.

Linz – a success story (Video)
By means of a current IMAS study, Paul Eiselsberg (IMAS International) confirms that Linz is on the right track regarding tourism. After all, nine out of ten Linz residents believe that the city has developed well in the past years.

What story does Linz have to tell? (Video)
Bernhard Baier (Culture & Tourism Councillor, City of Linz) describes in an interview how pleased he is that Linz residents are so impressed with their city. In 2009, the goal was defined that Linz should become the most interesting city in Austria. It’s also for this reason that the people of Linz have developed such great self-confidence.

Storyboards and stories of the city? (Video)
In a series of interviews, three storytellers speak about Linz: Hermann Schneider (Theatre Manager of the Landestheater Linz) enthuses about the authenticity of Linz. At the Landestheater, he wishes to focus on the future in the creative activity, since the future can also give rise to stories. He sees theatre as a laboratory for social imagination. It’s all about considering how we want to live and how we will live. Rosemarie Schuller (Representative of the “Altstadt neu” association) tells the story of the Old Town, which has developed from a negative past to become a district with a small-scale village character. And Jürgen Tröbinger (Head of Communication & Marketing, City of Linz) sees Linz as a story in two volumes: the changing city of the future, and Linz as a city for living, where the focus is on the people.

The drama of communication (Video)
Martin Foessleitner (psychologist, Sigmund Freud University) surprises us using well-known and well-learnt examples (from our heads) with descriptions of how we absorb and react to stories. A good story lives by prompting people to think – during a good story, the brain reacts like a pinball machine, he believes.

Upper Austria’s stories of the future (Video)
For Andreas Winkelhofer (Managing Director of OÖ Tourism), it’s content, not advertising,that counts. Together with the partner destinations, OÖ Tourism wishes to tell stories in the future and to write a joint script about Upper Austria. The stories should be emotional, and should place the people in the foreground. Linz plays a very special role here: through contrasts, creativity, an orientation towards the future, and internationality. It has already been possible to realise this very effectively in the current summer campaign. 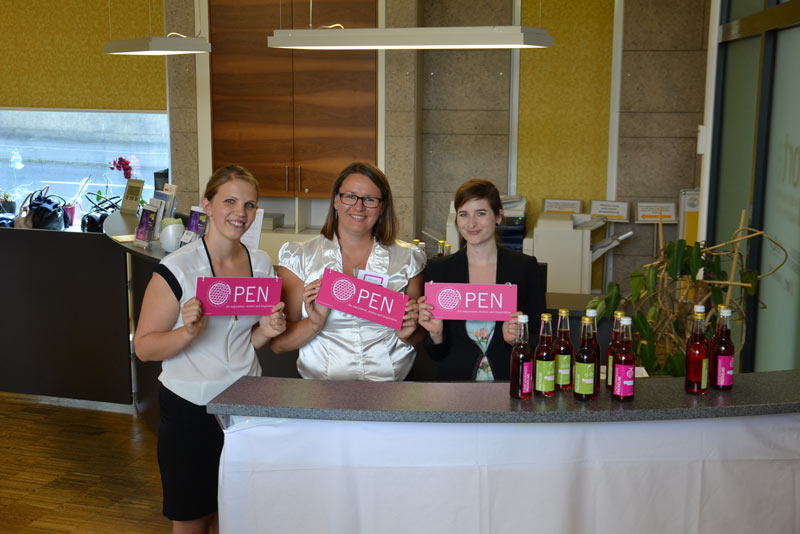 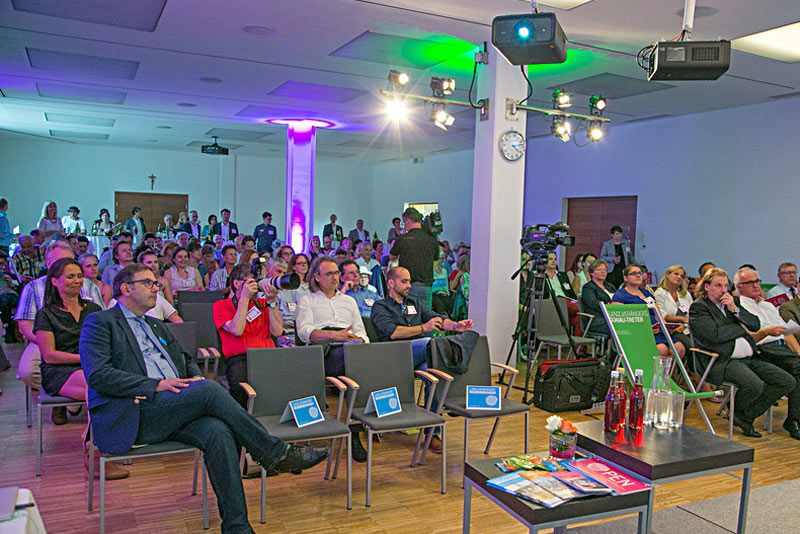 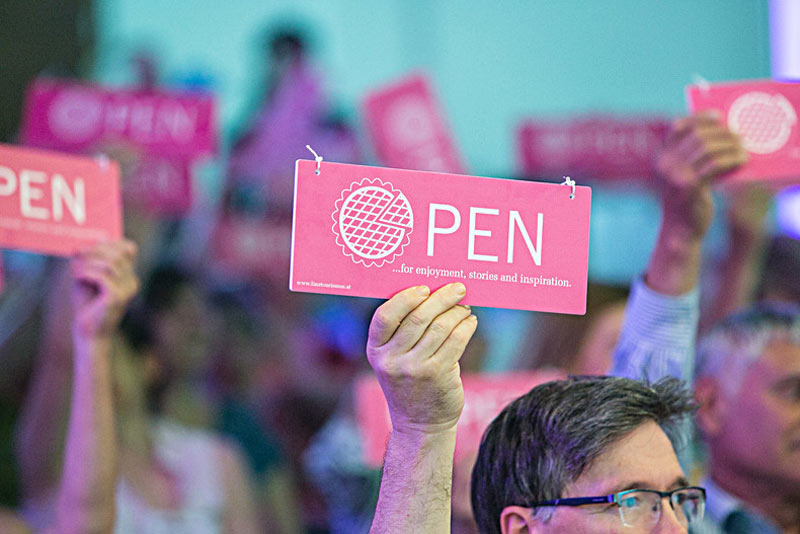 A city with added value: Success in Linz (Video)
In the next round of talks, Gerald Harringer (Marketing Director of Crossing Europe) reveals his recipe for success. Attempts are made during the festival to involve the visitors in the stories. Cooperation with Ars Electronica Center, for example, is important here. And for Monika Tonner-Fiechtl (Hotel Kolping), it’s about Linz stories with the Linzer Torte or the Turmeremiten, first and foremost. And only afterwards about the hotel itself. In the second round of talks, Prim. Univ.-Prof. Dr. Farid Moinfar and Ingrid Radler (Krankenhaus der Barmherzigen Schwestern) describe the enthusiasm of the participants in the medical conferences in Linz. At the events, they wish to stand out by also integrating a programme from Linz. They also create highlights, such as with extraordinary locations or special professional aspects. Elfriede Ortner (Linz Tourismus) explains how in Linz, people really change, discover new paths, and then return home to tell the stories.

The stories’ happy ending (Video)
Petra van Laak (author and communication expert) reveals how to tell good stories. Material for stories can be found anywhere. For a really great story, you need emotion, heroes (a character with whom we can identify), a conflict and a turning point. In addition, there should be a recognisable intention, and a meaning behind the story. Then we are fascinated by the action. For this reason, she makes an appeal to “Discover the stories, and become a great storyteller.”

Linz’s story as a reason for travel (Video)
Georg Steiner (Managing Director of Linz Tourism) closes the Tourism Conference – and for him, the focus is also on the stories of Linz. He gives the conference participants three important messages to take away: Be human, stay curious and recognise connections.